Other Areas of Interest

The Bologna Performing Arts Center provides first-class arts and entertainment for Delta State University and the entire Mississippi Delta region. The 41,500 square foot facility boasts two performance spaces, providing seating for close to 1,200 in the main theater in addition to the more intimate 145-seat recital hall. The Bologna Center hosts an average of 250 events per year, including a fine arts season of national Broadway tours, concerts, dance, theater, and a dedicated series for school-age students. The Bologna Performing Arts Center serves more than 35,000 individuals each year, of which at least 12,000 are K-12 students. During the past season, more than 10,000 students and teachers, representing 20 counties and 3 states, were served by the Bologna Performing Arts Center’s arts education programs.

The Center has been selected to participate in the Partners in Education program of the John F. Kennedy Center for the Performing Arts, offering professional development programs in arts integration for area educators. The Center has earned recognition as one of the premier houses for entertainment and arts in Mississippi and the Southeast, having received the Governor’s Award for Excellence in the Arts and voted the Best Performing Arts Venue in Mississippi by Mississippi Magazine.

The Janice Wyatt Mississippi Summer Arts Institute is a series of annual summer camps for children ages 5-11. The programs offer a variety of arts education opportunities for campers, focusing on performing, visual, digital, and literary arts. Quality instructors from all over the country ensure that children develop both process and product, and stretch their creative muscles while attending MSAI each year. The institute is named in honor of former Delta State first lady Janice Collins Wyatt, wife of Dr. Kent Wyatt. 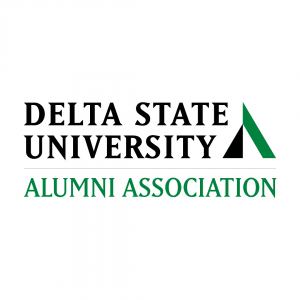 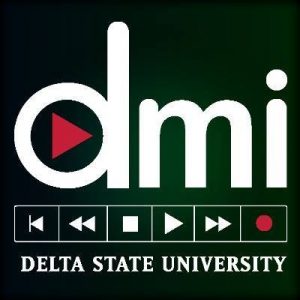